In 1953, Tim Brandt founded Brandt Sheet Metal Co. in his parents’ garage and with $40.  He started the business with one conviction–his customers.  The $40 disappeared quickly, but the conviction grew stronger.

Tim moved Brandt Sheet Metal Co. three times, in 1953 to East Market Street, in 1956 to North Linn Street, and finally in 1966 to its current home on Highland Court.  In 1961, he changed the name to Brandt Heating and Air Conditioning, Inc and tagged it with the slogan “Only the rich can afford poor heat”.

Tim retired in 2002 in which his son, Bill, succeeded him as President.  He continues to build upon the foundation of customer service as its highest priority.  Now with the 2nd and 3rd generations, Bill, TJ, James, Alissa, and the entire staff of Brandt Heating and Air Conditioning are dedicated to providing the best service and products possible.  In the Spring of 2014, Brandt Heating expanded again when it opened its Fireplace showroom named Fireplaces by Brandt Heating. 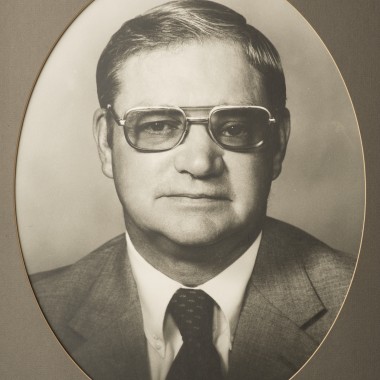 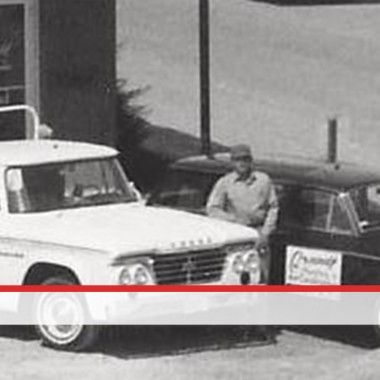 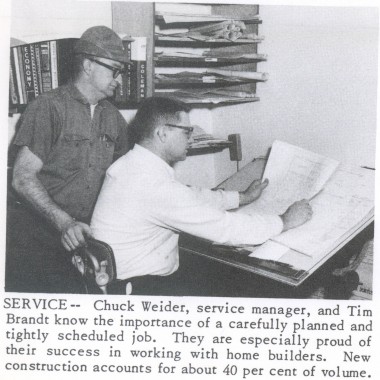 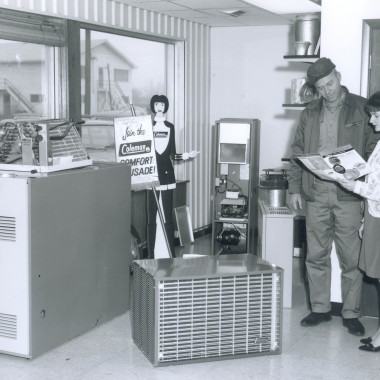 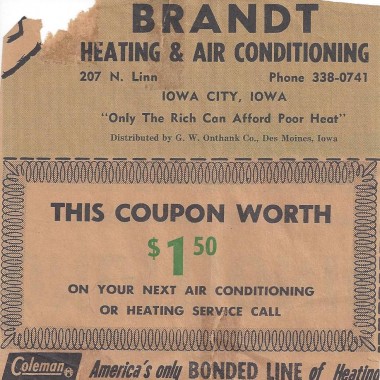 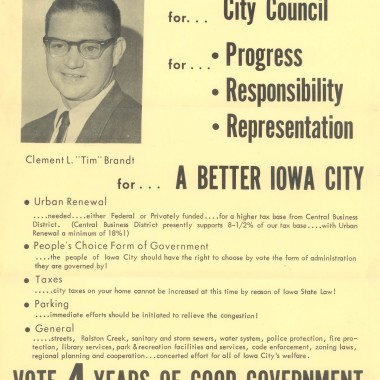 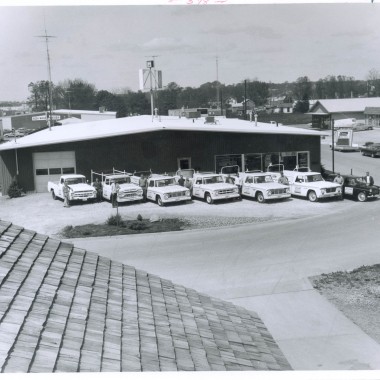 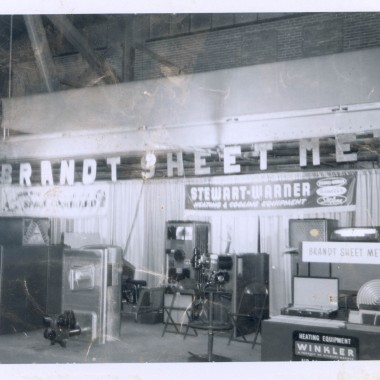 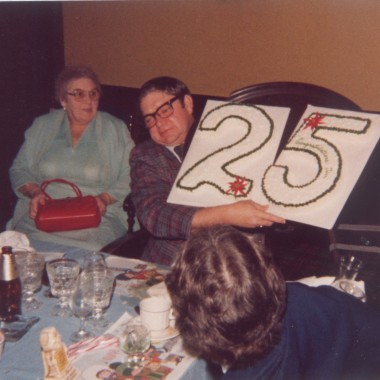 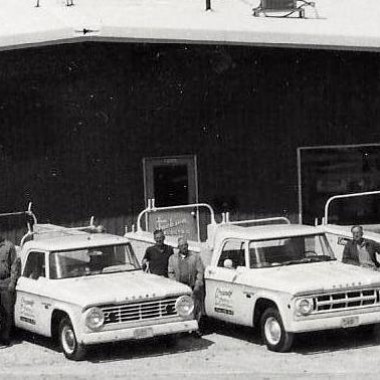 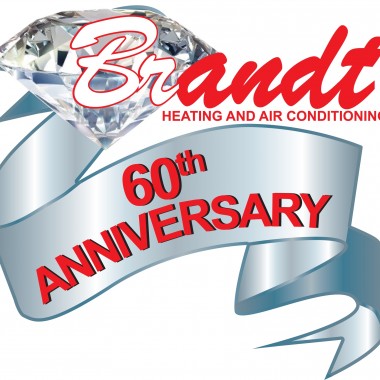 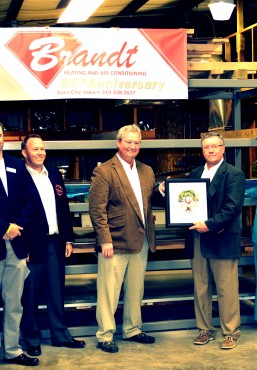 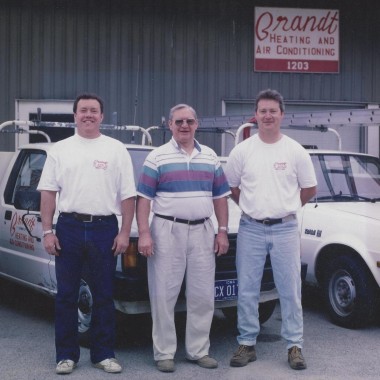 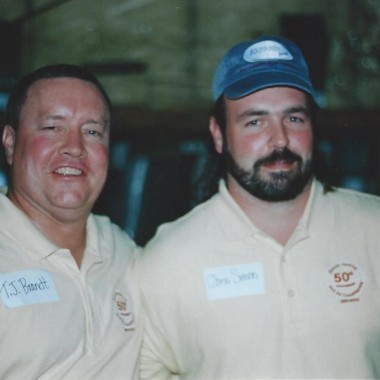 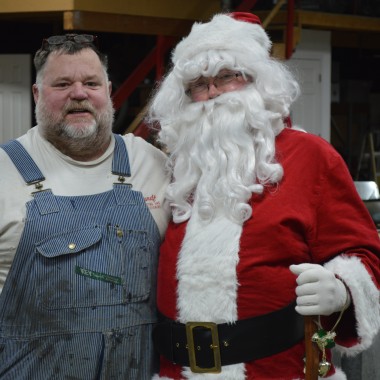 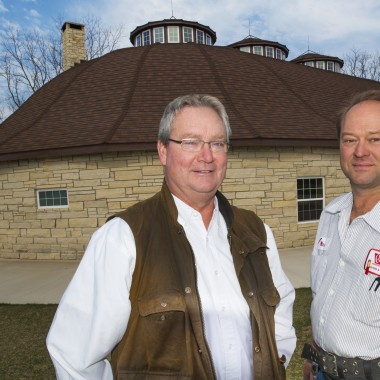 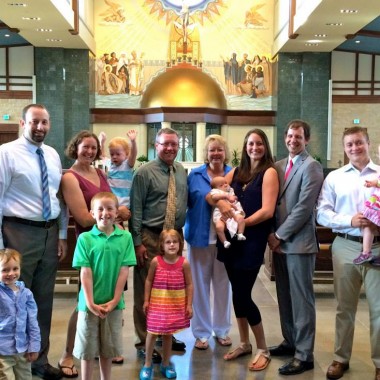 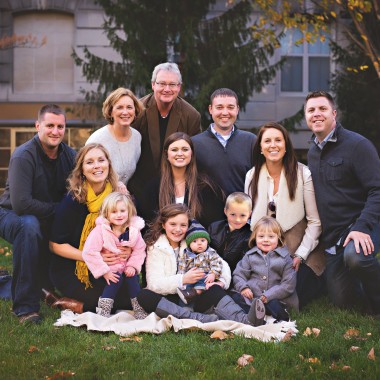 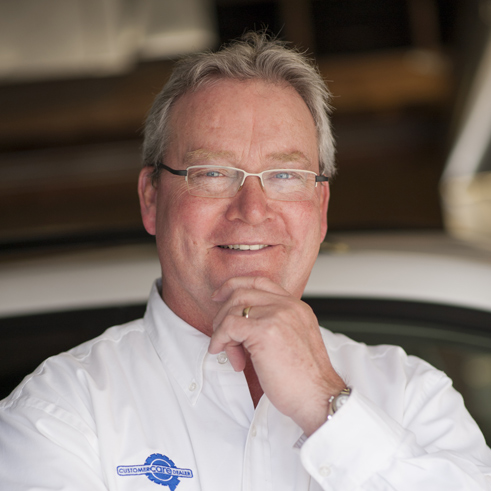 Masters in Hydronics and HVAC, SAVE Certified Contractor, over 40 years of HVAC experience, involved in Newman Catholic Student Center and Rotary of Iowa City. 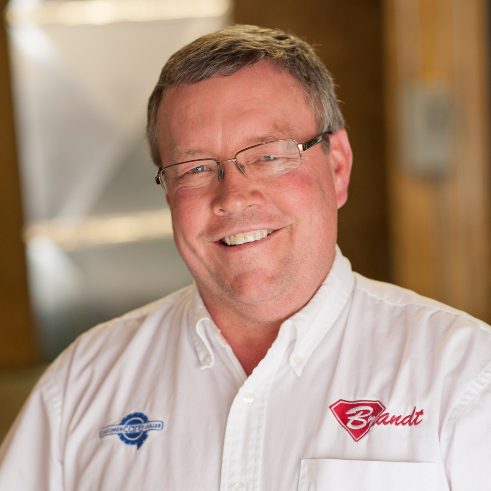 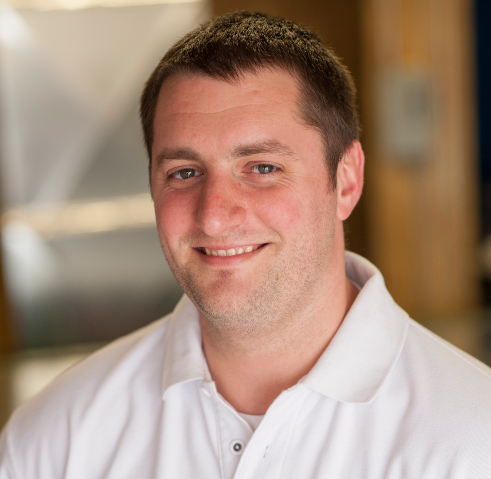 Masters in Hydronics and HVAC, SAVE Certified Contractor, over 15 years of HVAC experience, involved in youth baseball and soccer Iowa City leagues. 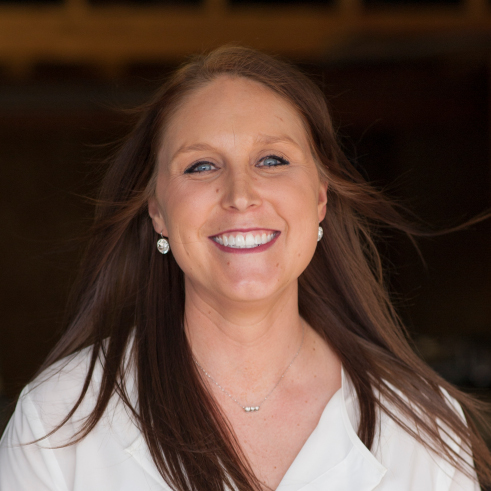 Alissa is active with the UIHC Family Advisory Committee, the March of Dimes, and is an Ambassador with the Iowa City Chamber. 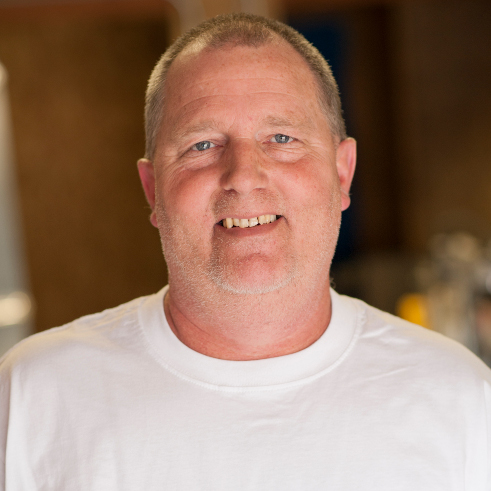 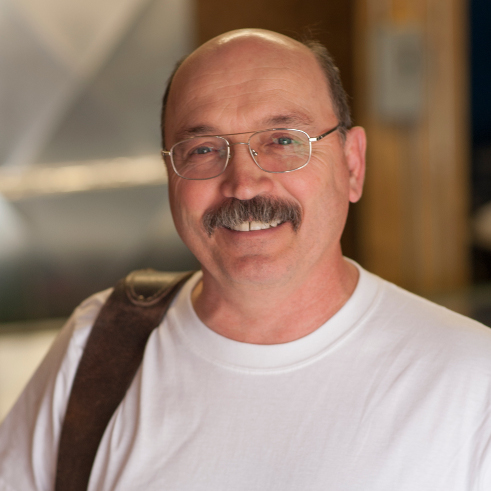 Servicing the Iowa City Area, Andy is a long-time Furnace and AC Service Tech for Brandt Heating and Air Conditioning.